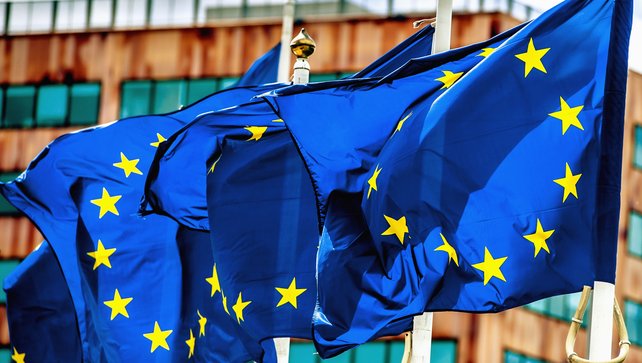 Following the Government’s announcement in July of this year that they would work towards ending the Irish-language derogation in Europe on an incremental basis by 31 December 2015, Conradh na Gaeilge now welcomes the publication of the phased plan to this end as part of the regulation agreed by the European Council yesterday (3 December 2015), but calls on the Government to also publish an incremental schedule for the recruitment of sufficient Irish-language personnel within the next five years as a matter of urgency.

“Conradh na Gaeilge welcomes the publication of a schedule for the incremental increase in the European Union legislation to be translated into Irish, and calls for a personnel recruitment schedule to this end as a matter of urgency. The EU recruitment competitions will offer Irish speakers some great opportunities in the future, and the Government should establish tangible, measurable goals with the various EU institutes as to the number of proficient graduates that will be provided for employment in the European institutions every year between now and 2021, step by step, year by year.”

Thousands upon thousands of people took to the streets of Dublin to demand their language rights and to call for the recognition of Irish as a full official language of the European Union at the Lá Mór rally on 24 April 2004, and again as part of the demands of Lá Mór na Gaeilge on 14 February 2014 ten years later.

“Irish needs to become a full working language of every institute of the European Union, and in addition to the phased plan for legislation, a phased plan for recruitment is needed to ensure sufficient interpreters, translators, and other Irish-speaking personnel are employed by 31 December 2021.

“Conradh na Gaeilge has been calling for a step-by-step plan to end the Irish-language derogation in the European Union for over ten years, so it is good to finally receive a definite agreement and regulation from the European Council that sets out an incremental increase in the categories of EU legislation to be translated into Irish, and that continues with the proactive approach to increasing the availability of information in Irish on the activities of the EU.”

Conradh na Gaeilge is available and willing to play an active part in the Government’s incremental plan to end the derogation on Irish achieving full official language status in the European Union in the next five years, and the advocacy organisation plans to maintain its central role in the campaign to bring about full status for Irish as soon as possible.