Posted in Other Campaigns 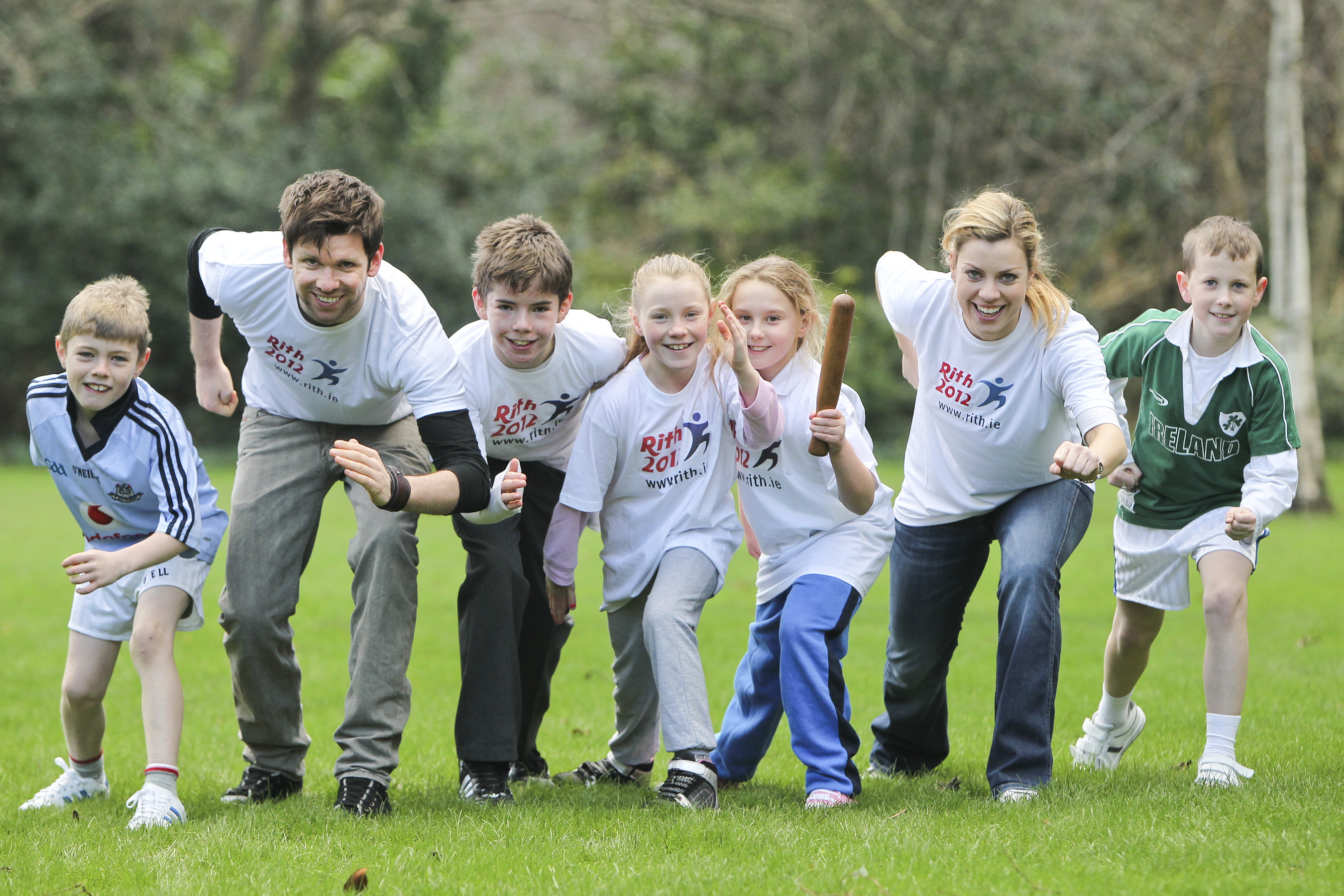 Rith is a massive bi-annual festival and relay-race run around Ireland on behalf of the Irish language. This innovative festival is aimed at encouraging the use of the Irish language and the latest festival was held from 7 - 15 March 2014 as one of the main events of Seachtain na Gaeilge 2014. The 1000km course for the non-stop relay race ran through 14 counties and over 400 towns and villages from Baile Bhuirne in Co. Cork to Belfast, and thousands of people joined in the festivities over the 9 days. This year was different to other years as the run continued through the night in Dublin for the first time ever.

Where does the idea for Rith come from?

Rith 2014 is the third run organised since 2010, where the festivals in 2010 and 2012 respectively attracted 20,000 and 30,000 participants. The concept of the Rith festival came from the Basque County, where a similar language festival, the “Korrika” is celebrated since the 1980s and in which more than 600,000 people participate.

What happens during Rith?

Rith 2014 began in the Cork Gaeltacht of Baile Bhuirne on 7 March 2014 and a special hand-carved baton, which holds a secret hidden message, was passed from group to group at each kilometre throughout the 9 day run. Rith 2014 finished with a huge festival in the heart of Belfast on 15 March 2014.

How can I take part in Rith?

Where does the money raised from the Rith fundraising run go?

Rith raises money which goes to a fund for the promotion of the Irish language in the community and funds projects organised by local community groups across the country.